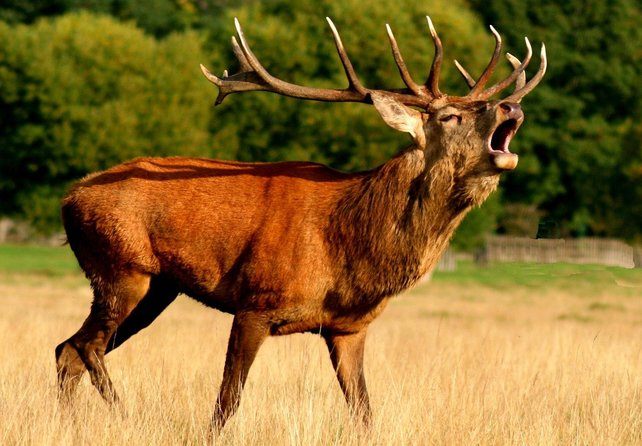 Have you considered hunting in Bulgaria’s fascinating mountains. Do not hesitate to contact our team. We will guide yo to the best time of the year, all papers and accommodaion.

In Bulgaria, hunting organized movement and was regulated by law more in the nineteenth century. Thanks to the care of the game, its population is under surveillance, hunting seasons have been determined, forestry and hunting farms, forestries and state game breeding stations have been established, where large and small game are bred.

2.     Group hunting- Permits for group hunting of migratory and waterfowl are issued by the hunting specialist upon prior request by the president of the team and containing the number of permits, the type of game to be hunted, the hunting grounds in which to hunt and the dates of hunting.

The hunting of small game in Bulgaria is done individually and in groups.

Hunting of large game shall be carried out only individually by using the methods of selective hunting. An exception is allowed for wild boar, in which case group hunting is also allowed. Selective hunting of big game shall take place on all days of the week, and group hunting of wild boar shall take place on Saturdays, Sundays and on days declared official holidays. On the days of the week declared weekends, group wild boar hunting is not allowed.